World War returned. To be sure, wars never really ended, in that they continued to lay waste to much of the world since the Second World War was declared over and, ceremonial announcements aside, in that the war in Iraq has been ongoing since 1991. And yet, it is still I think true to say that war has returned as World War—war as the blunt instrument with which the world is given form and meaning. […] 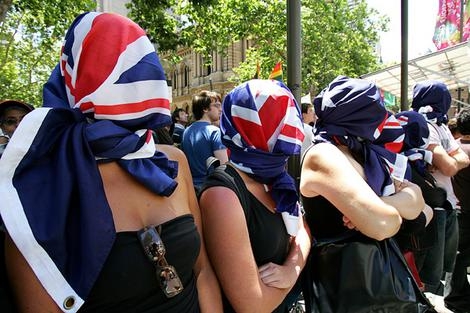 A review of Ghassan Hage’s Against Paranoid Nationalism: Searching for Hope in a Shrinking Society (2003). Full text.

One thought on “The Hopes of Political Economy”