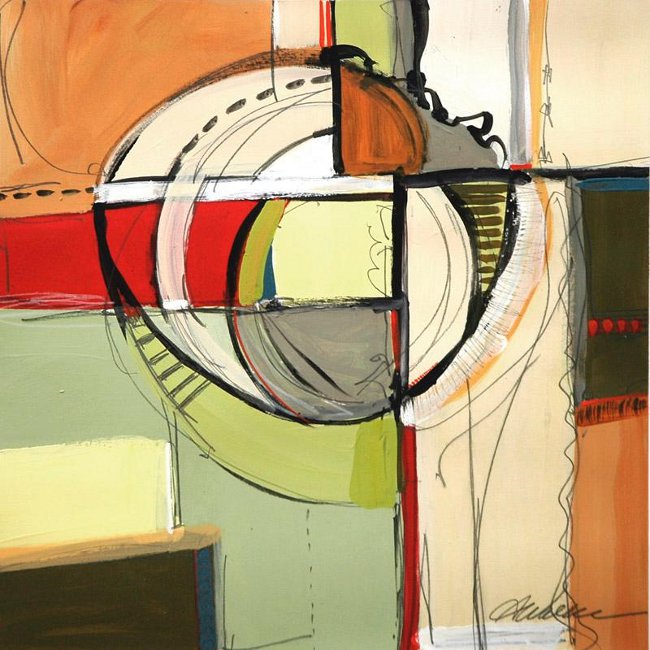 […] to begin from the Aristotelian distinction between politics and economics, not so as to historicise what has followed, but in order to recompose the distinction anew, is – in its theoretical and political implications – similar to beginning with the question of discrete identities (such as those of race, class or sexuality) in order to think their intersection.

That is to say, the categorical demarcations result in an impasse – namely, they return, even if in modified form. While there has been a lengthy debate on the methodological and political consequences of extrapolating from, or excluding, or including identities as analytical categories, as Leslie McCall has illustrated, couched in these terms the debate will continue insofar as identities are assumed as a point of departure. This is in no way to suggest that analysis cannot proceed without reference to the formations of identities, nor that intersectionality studies has not amounted to one of the most interesting shifts in the theorisation of race, sexuality and gender (among other things) of late.

What I would like to argue, however, is that while early versions of intersectionality research had occasion to reference a sociological approach to the question of status in, most notably, the work of Patricia Hill Collins, the pertinence of this lies less in complicating Marx’s binary schema of class divisions with those of status that Weber might have recognised (such as race, sex, age, gender, sexuality, ethnicity, and nation) than in recalling that Weber’s account of status is preoccupied with the question of status and contract, as I noted in the first chapter.

A critical account of contracts has indeed emerged in intersectionality studies or in its wake, most notably: Stanley’s study of wage, slavery and marriage contracts; Kathy Miriam’s analysis of the “Contract for America” and the welfare reforms of 1996, Paul Brodwin’s research on surrogacy contracts; the more recent book by Pateman and Charles W. Mills, Contract and Domination; not to mention the myriad but often implicit discussions of labour contracts in the context of analyses of migration and citizenship.

Even so, I would argue that the question posed by intersectionality approaches, while it remains important, nevertheless restates the terms of a contractualism, such that it tends to proceed by way of expanding the list of identities rather than asking why identification (as a premise of contractualism) as such is so significant to the organisation, recognition and transmission of value, even that construed as literary or (oppositional) political value. The political impasse of such an approach is evident in the constraints of coalition or alliance politics; that is, in the often-explicit turn to the question of which identity might be more oppressed than another, or as with the shift from the phrase ‘gay and lesbian’ to that of LGBTI. This, I would argue, is a version of infinite contractualism, premised on a politics of rights and recognition and, thereby, playing out as either the re-assertion of boundaries or their interminable proliferation. […]